Your cart is currently empty. Click here to continue shopping.

1948: Aruba entrepreneur Maggy Abrahams started her first beauty salon in San Nicolas at the age of 18. This is when Maggy’s was born. 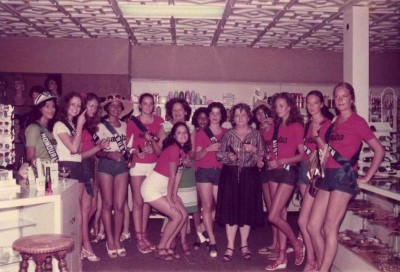 1955: Aruba Beauty Shop moves from San Nicolas to the Main Street, in the capital, and the business name changes to Maggy’s Beauty Salon. Besides hair styling, the customer is also offered different cosmetic lines such as Merle Norman, Lancaster and Francis Danny.

1969: Maggy’s grows in product ranges as more lines, such as Estee Lauder, are included in the store assortment. In addition, Maggy’s opens a Prêt a Porter clothing division offering clients French and Italian designs. Yet, the focus of the business becomes increasing the retail of perfumes & cosmetics within the boutique division.

1980: In 1980, Maggy Abrahams turns 50 and decides to retire. This draws the beauty salon division to close as her daughter Audrey takes over the business and decides to focus on retailing. 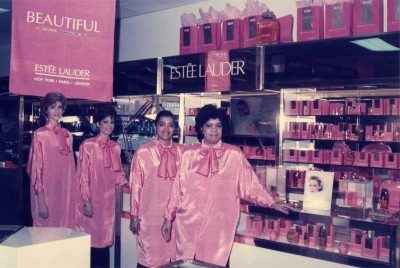 1985 – 1995: Due to a short circuit in the electricity system, Maggy’s suffers a big fire in 1985. In spite of the disaster and Aruba’s weak economic situation, Maggy’s is reopened that same year with double the size and product lines. Maggy’s starts expanding in 1987 with the opening of a new store and salon at the Golden Tulip Hotel. The decade of 1985-1995 marks Maggy’s as an Aruban business and leader in innovative activities with fashion shows, spectacular in-house launches and a close relation with its local community. The clothing division is closed, but the “Cabines de Beauté“ are introduced within the perfume and cosmetic stores. These cabines offer the client a chance to try the different skin care products by booking a personalized consultation with Maggy’s beauty advisors. 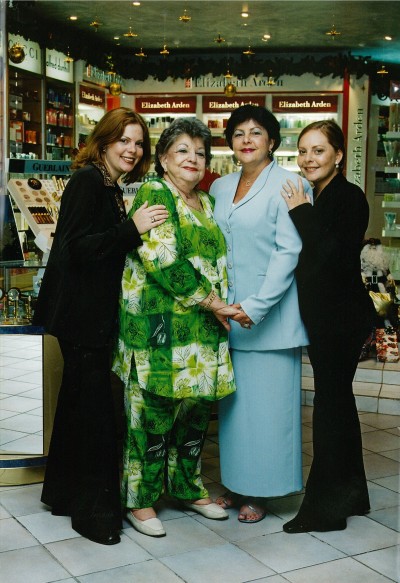 1997 – 2002: Maggy’s opens a new location closer to the hotel area in Palm Beach. In addition, during December of that same year, a store is opened in San Nicolas in order to stimulate other upscale stores to invest in this part of the island. In 2001, Maggy’s continues to grow with the opening of another beauty salon called Back to the Roots as it is beside their original flagship store and first business which was the salon. It is during 2002 that that the third generation enters the organization when Audrey’s daughters, Sheelah and Shamila, enter the family business.

2004-2007: Sadly at the end of 2004, Maggy Abrahams, the founder of this Beauty Emporium passes away leaving her legacy behind in the hands of her daughter and granddaughters. It is the year 2005 that marks the date of Maggy’s 50th year anniversary, representing half a century of dedication and pursuit of excellence in the Beauty Industry. In 2007, Maggy’s Palm Beach store closes due to the opening of Maggy’s at Paseo Herencia Mall. It is in July of this year that Maggy’s Paseo Herencia Perfumes and Cosmetic store opens its doors, along with a new Beauty Salon upstairs. 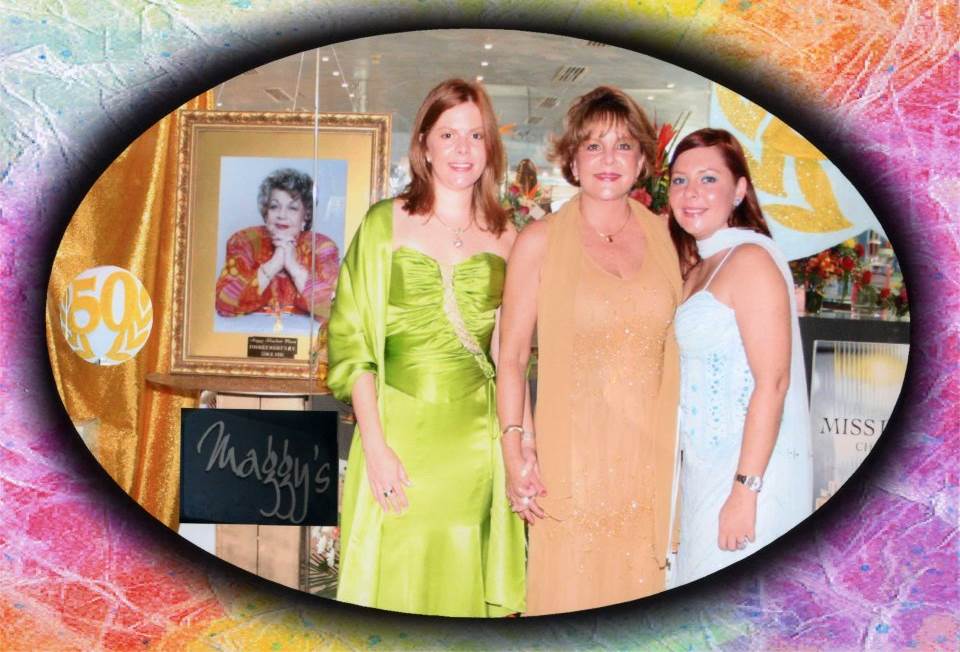 ✕
Thanks for contacting us! We'll get back to you as soon as possible. Thanks for subscribing